Welcome to the Orientalistics website. Feel free to browse the content available here in regards to religion, theology, linguistics, and other themes concerning human sciences, including politics and sociology. The main focus is research on Oriental and Islamic countries. 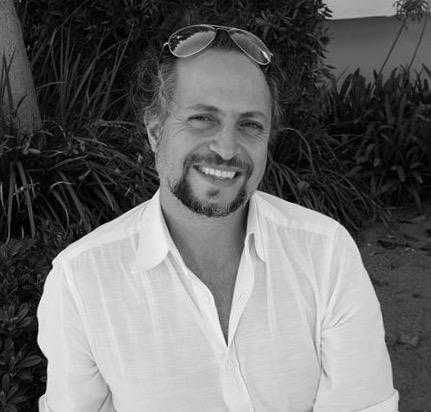 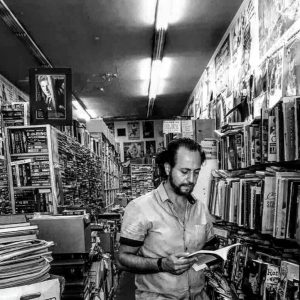 Farshid Delshad (born 1972) earned his first PhD in Caucasian and Slavic Studies from Tbilisi State University in Georgia and received a PhD in Historical Comparative Linguistics from the German University of Friedrich-Schiller.  He also has a Master of Arts in Iranian and Semitic philology from Iran and  a second Masters in “German as a Foreign and Second Language Acquisition” with a minor in “Indo-European Linguistics”.

Farshid has been teaching languages and cultures of the Middle East since 1994 in Iran, Georgia, Russia, Germany, France, and Switzerland. His focus includes Contrastive and Historical Linguistics and Minority Research in Islamic countries. He is currently working in Germany and in the United States as an associate scholar for Languages and Cultures of the Muslim World. Farshid is the author of several published chrestomathies and readers in Persian as a Foreign Language